Awakening from Alzheimer’s Encore Weekend!
Discover How to Reduce Your Risk, Restore Your Health, and
Reverse the Effects of Alzheimer’s & Dementia
Relive the Hope

Register for the Awakening from Alzheimer’s Encore Weekend Here

🔒 Your Email is Safe – We Will Never Sell or Share Your Info with a 3rd Party!

“An enlightening, courageous and inspiring series to guide our efforts to take charge of our health.”

“What a powerfully educational series! I feel as if I have been studying under the best medical consultants possible!”

“This has been a hugely rewarding series of interviews. Many thanks to all involved. I feel so optimistic!”

Join Us for an Encore Weekend Presentation of the Event that Changed Everything!

2 years ago, the way we think about Alzheimer’s and dementia was changed forever. The groundbreaking series Awakening from Alzheimer’s was the first docuseries to challenge conventional wisdom that Alzheimer’s was hopeless – a death sentence. Inevitable and irreversible… but thanks to the courage of 12 of the world’s leading experts on brain health, we now know that’s simply not true!

Since that time, the original series has not been rebroadcast in any form – but over the coming weekend, you’ll have the opportunity to relive the hope for the first time since the original event in 2017. And the information is just as vital today as it was then.

Join your host Peggy Sarlin as she interviews 12 of the world’s leading experts in Alzheimer’s and dementia. Over the course of one weekend, you’ll meet all of them, AND they’ll tell you their most effective breakthroughs and discoveries. Watch at your leisure – all episodes will be available for viewing throughout the Encore Weekend Event.

The same courageous dedication to science that wiped so many diseases from the face of the earth is finally putting an end to Alzheimer’s and dementia. Today, you have the opportunity to learn from the brilliant doctors listed on this page below, who will teach you and your family how to avoid the nightmare of facing down this disease.

This is something everyone needs to see. Our loved ones are dying because the majority of the medical establishment are misinformed. Tragically, they simply haven’t heard about all of the new and effective Alzheimer’s therapies – therapies shared during the first ever Encore Event of the landmark video series, Awakening from Alzheimer’s.

Decades of Research Revealed Throughout a Weekend of Hope & Discovery

The therapies and protocols revealed in this series are the result of decades of grueling research conducted all across the country, from UCLA to Columbia University. For the first time in over 2 years, we’re making this information available to the public for a free Encore Weekend Event.

Register now to watch and your brain’s health will be in your hands. Arm yourself and your loved ones with information from the very doctors and researchers who are changing the future of Alzheimer’s. Learn from their experience and enhance your life mentally, physically, and emotionally. The sooner you put their advice to work, the lower your risk will be – even as you age.

If you or a loved one is battling Alzheimer’s or other dementia, or if you want to know how to prevent this disease from destroying your life, then register now to watch all 12 interviews. By the end of the weekend, you’ll know how to create an Alzheimer’s and dementia-free future for your entire family, for generations to come.

Learn from the best minds in Alzheimer’s research as they work toward one common goal:

The End of Alzheimer’s In Our Time. 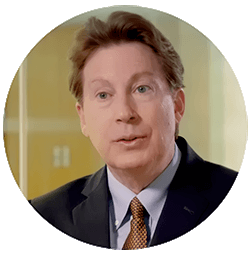 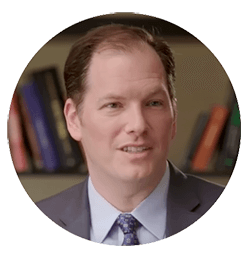 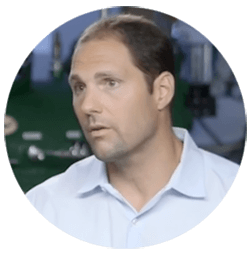 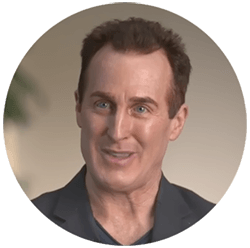 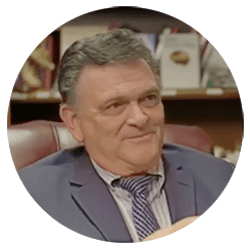 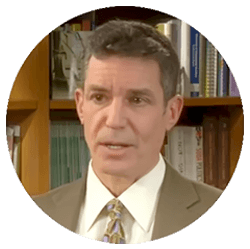 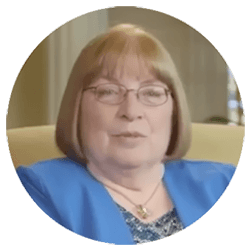 Mary T. Newport, MD
Author, Alzheimer’s Disease: What If There Was A Cure? The Story of Ketones 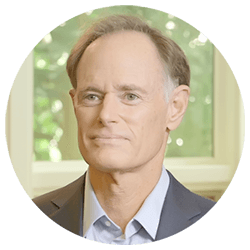 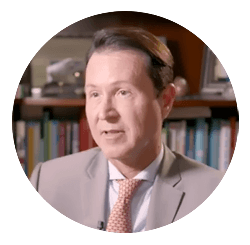 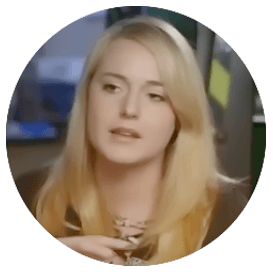 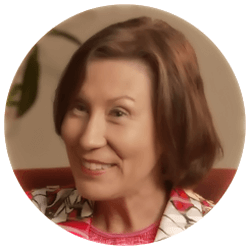 Pamela Wartian Smith, MD
Author, What You Must Know About Memory Loss 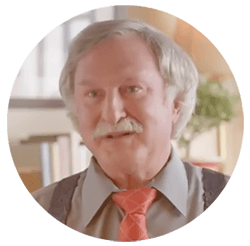 “This is the dawn of the era
of treatable Alzheimer’s.”

– Dr. Dale Bredesen, The Buck Institute for Research on Aging

We now have the power to prevent (and even reverse) Alzheimer’s and other forms of dementia.

But you can’t save yourself or your family from this cruel disease until you learn the therapies and protocols that are getting real results for real people, right now (you’ll hear some of their amazing stories during the event)!

That’s why this entire weekend is absolutely free to anyone who registers for the event. This is your opportunity to see incredibly practical, candid interviews with 12 of the doctors who are pushing back against this devastating disease.

Each expert will teach you what’s working now in the battle against Alzheimer’s and dementia with natural, integrative therapies. We recommend you watch the entire series with as many family members as possible and share this page with everyone you care about.

The event kicks off Friday at 9am ET. You can watch all 12 interviews at your leisure, as many times as you want.

When you enter your name & email address to register for the event, you’ll be sent access to the entire Encore Event in your email inbox on Friday morning, so please enter your best email address!

Here’s what audiences are saying about Awakening from Alzheimer’s

“This is one of the most important series on brain health I have ever experienced. Thank you for putting all these great doctors together and giving us information that is not available to the public.”

“These talks were wonderful! I learned so much. I wish I had known about this when my mom suffered for 11 years with Alzheimer’s.”

“I have never been more intrigued with anything as I have the Awakening from Alzheimer’s videos. Thank you so much for the 12 days of information. May God bless you and all involved in this event.”

“I have never seen such a great wealth of information in just 12 episodes. I am thankful for the few good people left speaking the truth.”

“A wonderful summit that will reverberate in my life and hopefully the lives of many.”

“I had tears in my eyes when you said “the dawn of treating this disease.” There is hope for those who are suffering.”

“This information is incredible! There is much work ahead, but I truly believe we are on the edge of a new way of thinking about health.”

“Wonderful, stimulating, and encouraging information, thank you! Peggy Sarlin, you are the consummate interviewer!”

“Thank you so much. This is the first summit that I’ve listened to and looked forward to each speaker.”

“These videos are life-changing for me. Thank you so much for inviting me to watch this groundbreaking research.”

Enter your first name and best email address in the form below to register, then
be sure to SHARE this event with your friends and family on Social Media!

Your email is secure. We will never sell your information to any third party.